The Château MAUCAILLOU building is inscribed in the inventory of “BORDEAUX CHÂTEAUX”. 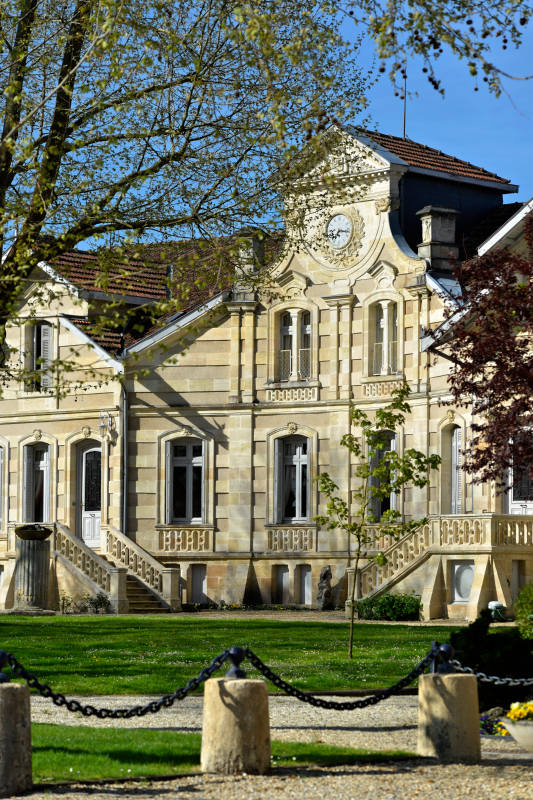 On his marriage in 1875, J. Petit-Laroche offered his wife the construction of a sumptuous mansion house facing his cellars in the Médoc as a wedding present, and this is the Château that we see today. The building work was undertaken by the Marian brothers, from Moulis.

It is a strange and audacious mix of architectural styles, somewhat like the wines of the Médoc that are blended from several different grapes.

The extravagant decor, with its Renaissance, middle and end of the 17th century references, make this an excellent example of the kind of eclectic architecture that abounded in the Médoc at the end of the 19th century, before the various crises that were later to strike the vineyards  (Phylloxera, mildew  …).

The Château MAUCAILLOU building is inscribed in the inventory of “BORDEAUX CHATEAUX”.

J. Petit-Laroche also established a new wine producing estate, which would take the name Château MAUCAILLOU, on two plots known as MAUCAILLOU and CAUBET totalling one and a half hectares.

MAUCAILLOU means “bad stones” in the sense understood by farmers in the Middle Ages when referring to this type of barren gravelly soil on which cereals, the principal source of revenue at the time, could not grow. It was only later that the potential of these gravelly outcrops was recognized as being perfect for cultivating vines of the highest quality.

And so MAUCAILLOU came into being, a winemaking château of the highest order, since the quality of its wines have never ceased to be acclaimed since 1889 in wine competitions and blind tastings amongst professionals, all around the world.

The philosophy of Château MAUCAILLOU can be resumed as:

Certain cynics may think, wrongly, that this is a simple plagiarism of a proclamation made by Philippe de Rothschild about his Château Mouton Rothschild, before this was reclassified from second to first place in the hierarchy of Médoc Grands Crus Classés in 1972. 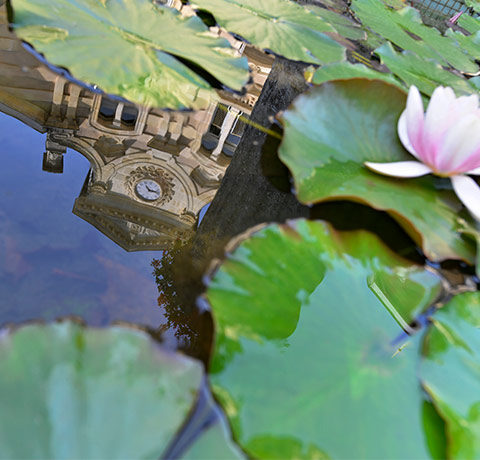 Which is a great shame for Château MAUCAILLOU, as many wine critics consider it to be equal to any 1855 Cru Classé.

“Château MAUCAILLOU, is” – because Château MAUCAILLOU remains and will always be an exceptional Cru appreciated the world over which ultimately has no real need to appear in a new intermediate classification to justify its reputation and status.